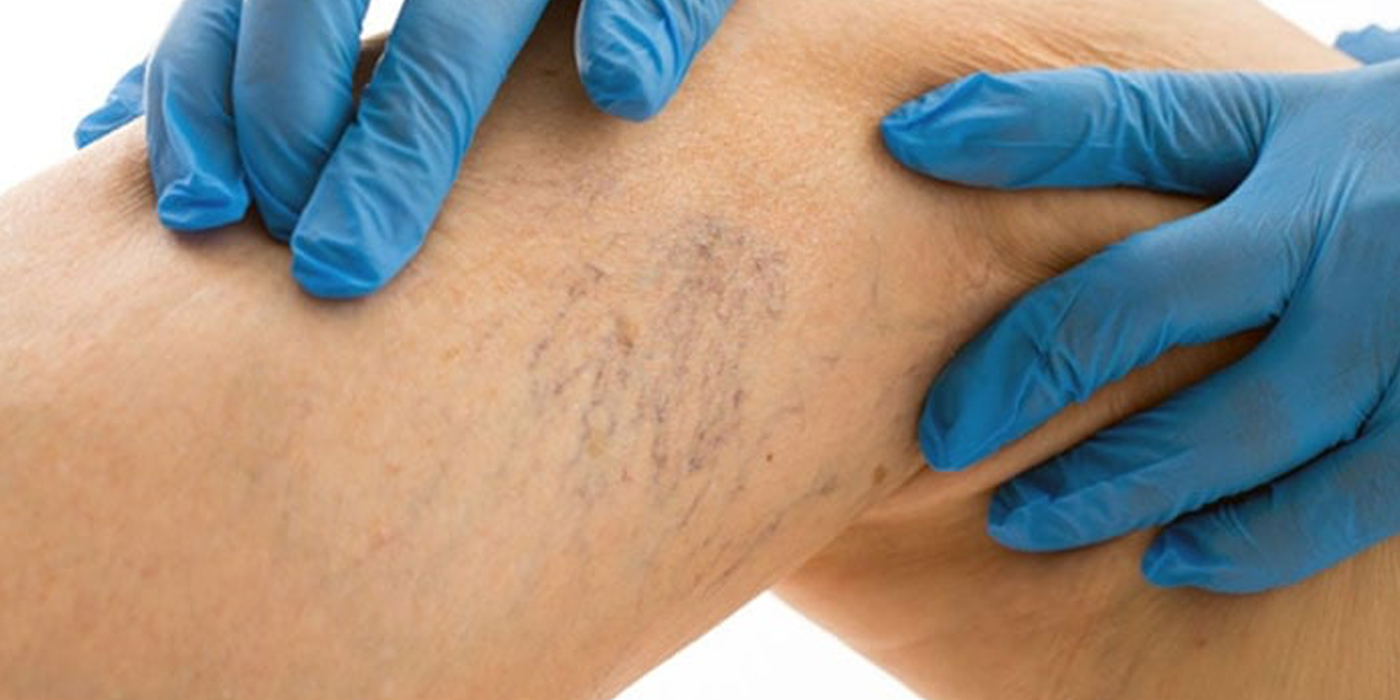 Small spider veins are red veins up to 1 mm in diameter pathologically stretched, which are distinctly visible beneath the epidermis. Telangiectasias are bluish veins 1–3 mm in diameter, often occurring in fan-shaped arrays from a source reticular vein. Both are superficial, not protruding from the skin and usually accompanied by varicose veins. They are often found on the lower legs and feet. They are more common in women and those with a family history of venous disease.

Factors contributing to their appearance are:

The method of choice, that is the method recommended worldwide by the scientific community as the best for their treatment , is sclerotherapy. Its basic principle is to inject a drug-substance into the vein in order to destroy its inner wall so that over time it becomes a fibrous chord. Today’s medicines have at least 50 years of proven efficacy and safety. The most common substance used in sclerotherapy is polidocanol, which is considered the safest substance with fewer cases of allergic reactions. Everybody can be subjected to sclerotherapy, provided that they do not suffer from an acute condition.

The number of sessions required for treatment varies from patient to patient. Usually 3-4 sessions with a 3 week interval are recommended. After each session, the patient can continue their day normally (exercise and daily activities), but vigorous physical activity is allowed after one week. It is expected that there will be bruises or local redness and swelling in the injection area that will disappear in a few days. Immediately after treatment, the patient should wear graduated compression stockings (class II or III) , which will be advised to continue using for a specified period of time, according to the doctors instructions. Bathing is not forbidden, however, hot baths or saunas should be avoided for about a week. Exposure to sunlight and ultraviolet radiation should also be avoided.