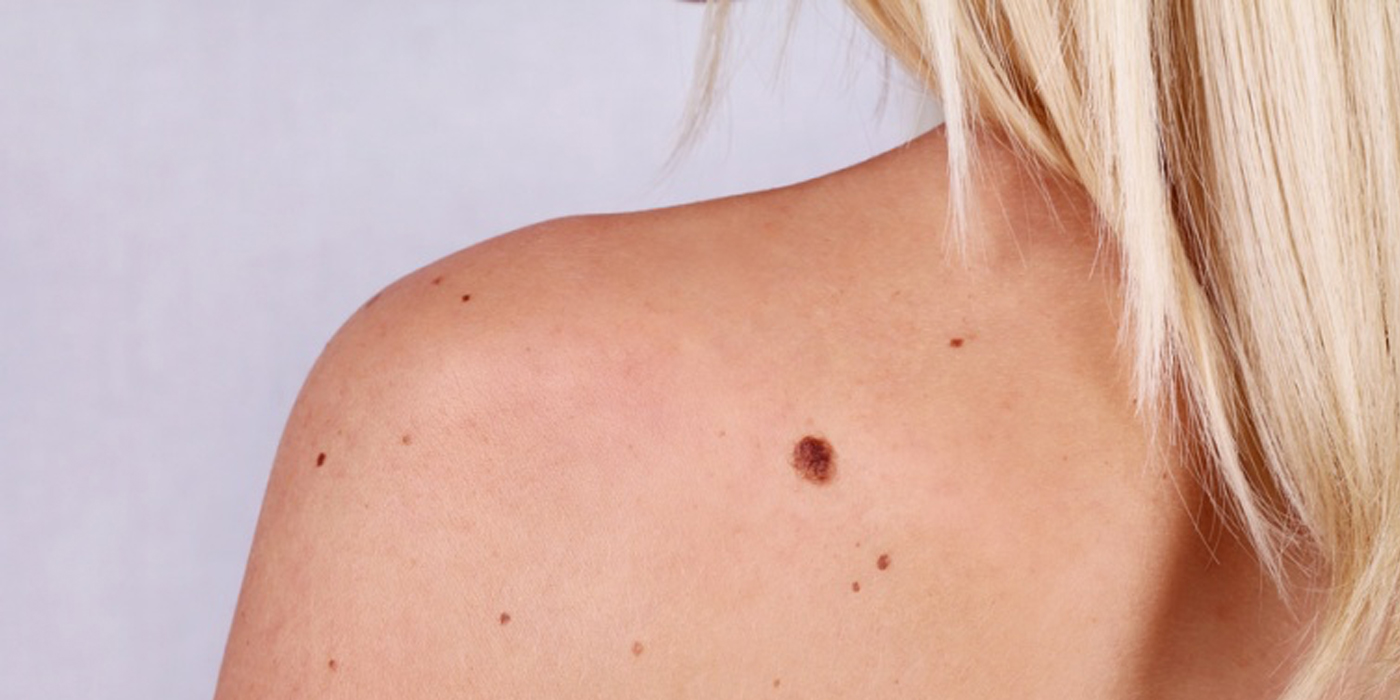 Mole is a common benign skin lesion due to a local proliferation of pigment cells (melanocytes). They exist in all people and in both sexes.  Some moles are present at birth (congenital), while others are developing during the first decades of a person’s life. (acquired). The number of moles a person has depends on genetic factors, on sun exposure, and on immune status. Moles vary in color from pink or to dark brown, steel blue, or black and may be either flat or protruding and usually have round or globular shape. Moles that are irregularly shaped and are under or around nails or near genitals should be monitored by a doctor for signs of melanoma. Some moles have a higher risk of becoming cancerous. Those include:

Melanoma is the most dangerous form of skin cancer, which usually appears as an asymmetric, irregularly colored, multi colored or brownish (as tanned skin) blotch that continues to grow in size over time. In rare cases, it may not be pigmented ( amelanotic melanoma).

If you are checking your moles to determine if they are cancerous follow the American Academy of Dermatology’s A-B-C-D-E guide:

Other suspicious symptoms include:

Most moles do not need excision and only annual review from your dermatologist. But if you want to remove one for cosmetic reasons, this can be done with excision or shave biopsy. The surgery is usually done at your dermatologist/ plastic surgeon and lasts only a short time.

If your doctor diagnoses that your mole is cancerous, it should be surgically removed. The excision should be complete, with sufficient margins, and the excised mole should always be sent for biopsy. If a mole is suspicious of having atypical features, it should be surgically removed and a biopsy should be performed. In general, medical treatment depends on the features of the mole, the aesthetic effect of its removal  and the patient’s psychological profile. Usually the mole doesn’t reappear. However, f this occurs, see your doctor immediately.