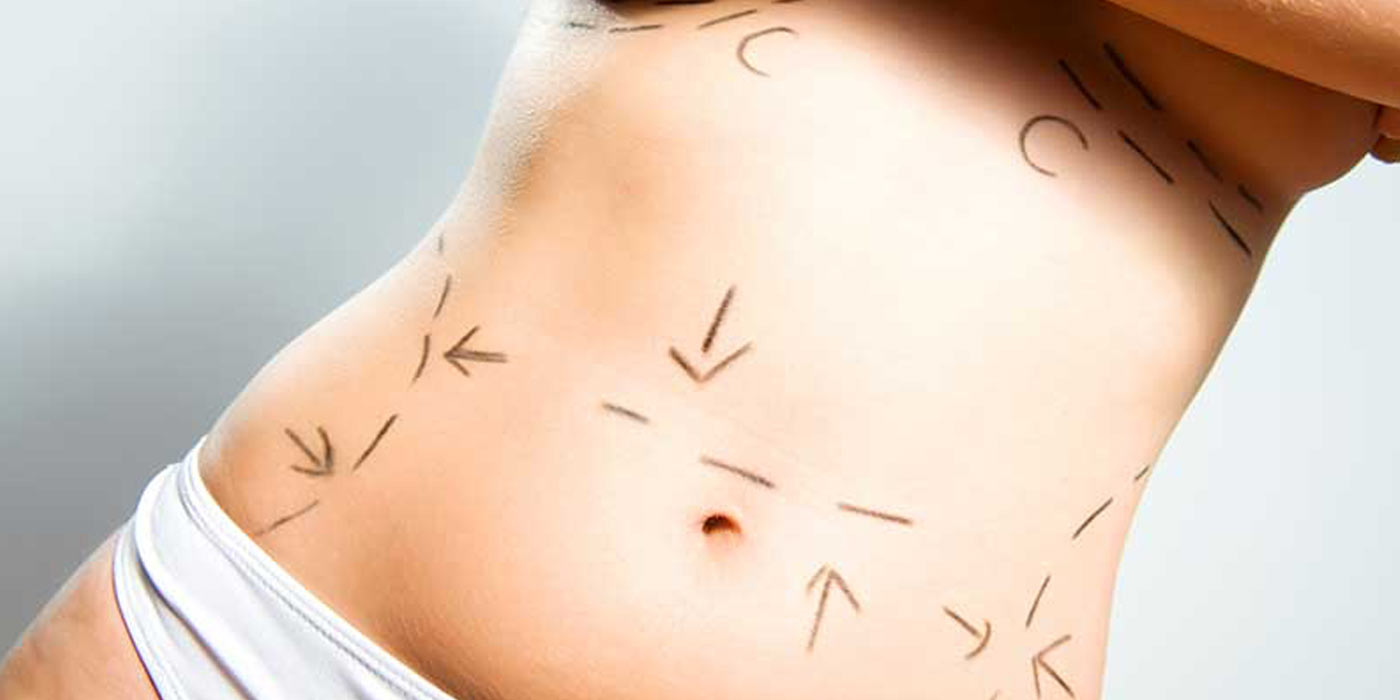 Nowadays, both men and women often suffer from abnormal body fat distribution, called lipodystrophy. As a result  Liposuction / Liposculpture is one of the most popular operations worldwide.

Liposuction removes local fat from various areas of the body ( such as buttocks, thighs, waist, arms, abdomen ), whereas with Liposculpture  the fat that has been removed from the affected areas is properly processed and transferred  to other areas where needed.

In the majority of the cases a combination of PAL – Power Assisted Liposuction and VASER ( Ultrasound based ) Liposuction is used in order to achieve the optimal result.

A successful liposuction is considered one where the right amount of fat is removed to avoid skin loosening. The maximum amount of fat removal is up to 5 liters of pure fat. The scars that are made are very small (2-3mm) and well hidden so barely visible.

At what age can Liposuction and Liposculpture be performed?

After the age of 16, if the patient wishes so and has the parental consent he/she can undergo the above procedures.

How soon can the patients return to their normal activities?

2 hours later the patient is allowed to return home and 2-3 days later he/she returns to his/her normal activities while wearing a special compression garment most hours of the day. However, for about 1 week it is recommended to avoid driving and for one month exercise.

In which areas can these procedures be performed?

They can be done on the neck, body and chest.

Is the result of these procedures permanent?

Yes, as adipocytes in adults do not change. They may not all survive a fat transfer, but the vast majority does , giving an excellent shape to the recipient area.

Are these interventions safe?

These interventions are completely safe without complications as long as before they happen a formal checkup of the patient’s health status is performed by the physician in which the patient undergoes the necessary checks.

What is the difference between liposuction and liposculpture?

In liposuction fat is simply removed, whereas in Liposculpture is collected appropriately and transplanted to other areas.