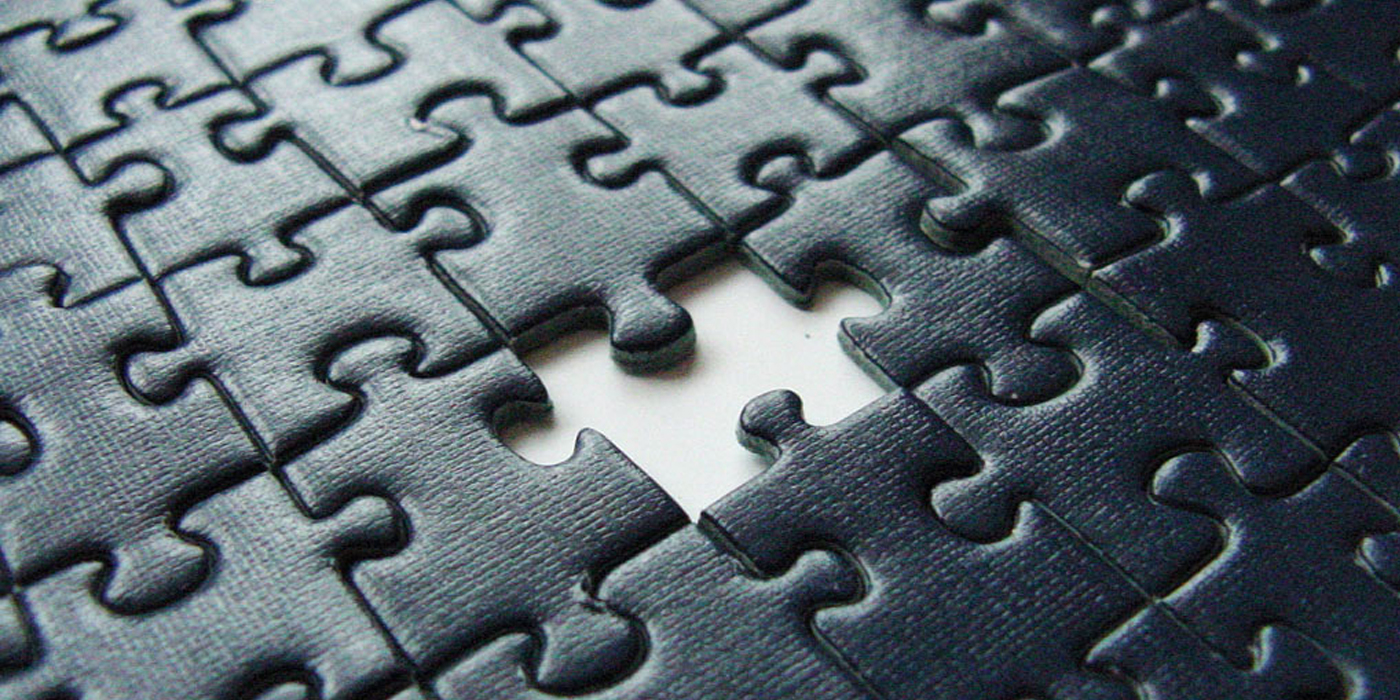 Cleft lip and palate is a serious congenital condition causing both functional and aesthetic concerns to the patients throughout their life.  As a newborn the patient cannot breastfeed and later on as a child he / she presents among others with speech problems, otitis media and even hearing loss in some cases. It is recommended that newborns suffering from clefts should be operated in their first year life because the correction concerns both aesthetic and functional problems of the lips, the upper jaw and the palate. The most common cleft deformity is the one of the lips, where local flaps are used to reconstruct the abnormality.

It is the most common congenital anomaly where two or more fingers are joined either only at the level of the skin and soft tissues ( simple) or with the involvement of bones (complex), due to incomplete separation of tissues during embryogenesis. It is often hereditary and sometimes appears as part of a syndrome. The treatment is surgical and consists of separating tissues usually with a combination of different plastic surgery techniques such as local flaps and skin grafts as appropriate. The procedure is ideally performed at the age of 6 months to 1 year under general anesthesia and requires hospital stay and follow up for one night.